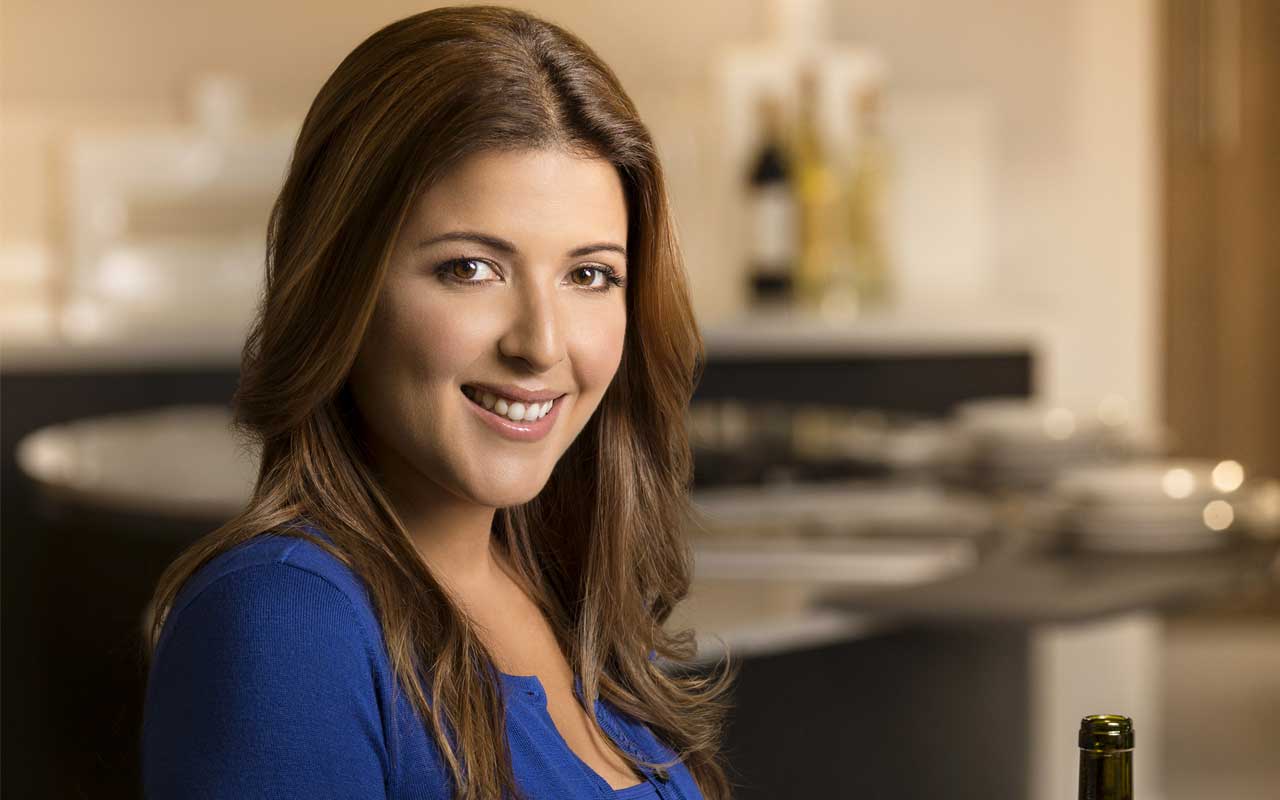 RALEIGH, N.C., August 6, 2019 – Doreen Colondres, acclaimed international chef, TV personality and Amazon best-selling author, announced today her launch of the first professional wine school in N.C. that will also serve as a WSET (Wine & Spirits Education Trust) program provider. She will kick off the launch of Vitis House by joining the worldwide Wine Education Week celebrations with a “Finding the Perfect Match” food and wine pairing class at Loading Dock Raleigh on September 12.

The upcoming class, in celebration of the WSET 50th anniversary and Wine Education Week, is open to wine lovers and will highlight how basic flavors in food impact the taste of wine. Attendees will taste a few specially selected top-shelf wines from Seaboard Wine, along with superb imported Spanish hors d’oeuvres. The kick-off class will be followed by a “Champagne and Friends” class on October 18 to celebrate the worldwide #ChampagneDay. Information about the upcoming classes can be found at https://www.vitishouse.com/.

A tenured leader in the realm of Hispanic and Mediterranean cuisine, Colondres brings an equally-mature knowledge of Bordeaux wine to the Triangle area. In 2013, she became the first Hispanic Celebrity Chef for Bordeaux Wine Council. She was also an Ambassador of the Ribera del Duero region of Spain and she is currently a Chef Ambassador for Fermin Iberico, the most prestigious pork in the world.

It was fate that brought Colondres to Raleigh. Following a series of different cooking shows in the area, she decided to spend two weeks exploring the Triangle. “I already had the idea to open a wine and cooking school, so I searched online to see if Raleigh offered anything of the sort. When I realized the lack thereof, I began to think…what if?,” Colondres said. “Every time I got in my car to drive around Raleigh, it was like a succession of coincidences. At one point, I got lost and ended up at Dock 1053; it looked like a cool building, so I decided to have a glass of wine at Hummingbird. The couple next to me at the bar leaned over to ask if there were any particular wines that I would recommend. Serendipity sealed the deal, and so I decided to pack my bags and make the move from Miami to Raleigh.”

Doreen Colondres is the creator of The Kitchen Doesn’t Bite and the Amazon best-selling cookbook author of La Cocina No Muerde, published by Penguin Random House.  An active media personality, chef, certified wine connoisseur (WSET3), and tireless world traveler.  Passionate about cooking with fresh, seasonal ingredients, Doreen Colondre’s mission relies on encouraging people to enjoy cooking and to embrace the time we spend eating. Her 2018 partnerships include Barilla Pasta, National Pork Board and Novo Nordisk, among others.  In 2018 she was a spokesperson for the Hass Avocado and the American Heart Association for the Healthy for Good campaign.  Doreen hosted cooking segments on NBC Telemundo and Univisión Networks and hosted three cooking shows with FoxLife in 16 different countries. Her weekly articles feature in more than 15 outlets around the world. She had also worked with: Bumble Bee Seafood, Bush Beans, Target, General Mills, and California Raisins. Doreen is a Slow Food USA supporter and participates in food and wine programs around the world.

The Wine & Spirit Education Trust® (WSET) provides best-in-class education and qualifications to inspire and empower the world’s wine and spirits professionals and wine enthusiasts. WSET qualifications are globally recognized as the international standard in wine and spirit knowledge. They are designed for those who are just starting out in their careers, as well as established professionals, and the many enthusiasts who have a passion for wines and spirits.  Today WSET qualifications offer eight qualifications, from one-day beginner courses to an expert-level diploma, available in more than 70 countries in more than 15 languages, through a network of 750 program providers.